Paul Morgans has made films for the Arts Council involving Disabled Artists, the Department for Education, North West Development Fund, Portas Pilot Schemes, Local Community Films and European Leader Funded Programmes. In 2011 Paul became involved in the ‘Bright Sparks’ project as a champion, supporting a network of local community groups and entrepreneurs. As part of this he made some short films of people living and working in the Peak District. Through the Bright Sparks project Paul won the support of Unltd and received a small grant to help set up the Bakewell Baking Festival in 2012. Residents of all ages from the town and surrounding areas took part. Paul was Mayor of Bakewell Town Council between 2012-2014 and is currently working with Helen’s Trust, a local charity supporting the terminally ill at home. 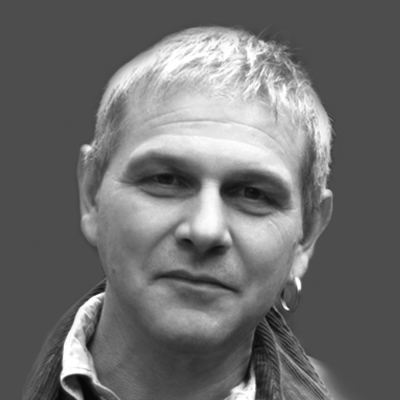