Welcome to the Ramsey 'Our Bigger Story' website. This is part of the multi media evaluation of 15 Big Local areas in England. The website is an opportunity to follow what is changing in Ramsey as a result of Big Local over a ten year period.

The aim of the website is to share the learning from everything that is happening in Ramsey with other Big Local areas and highlight what works in communities with a wider audience of practitioners and policy makers. 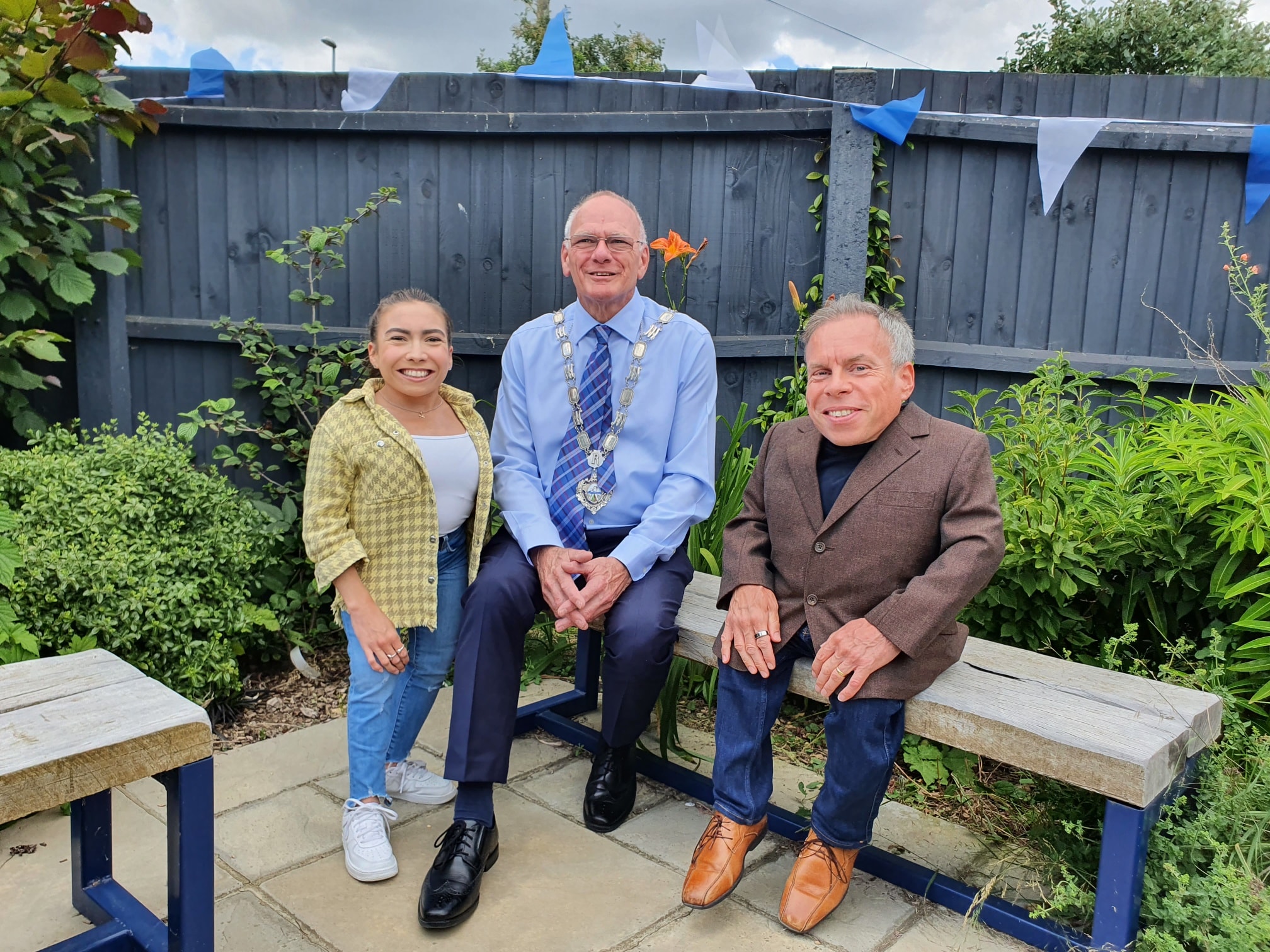 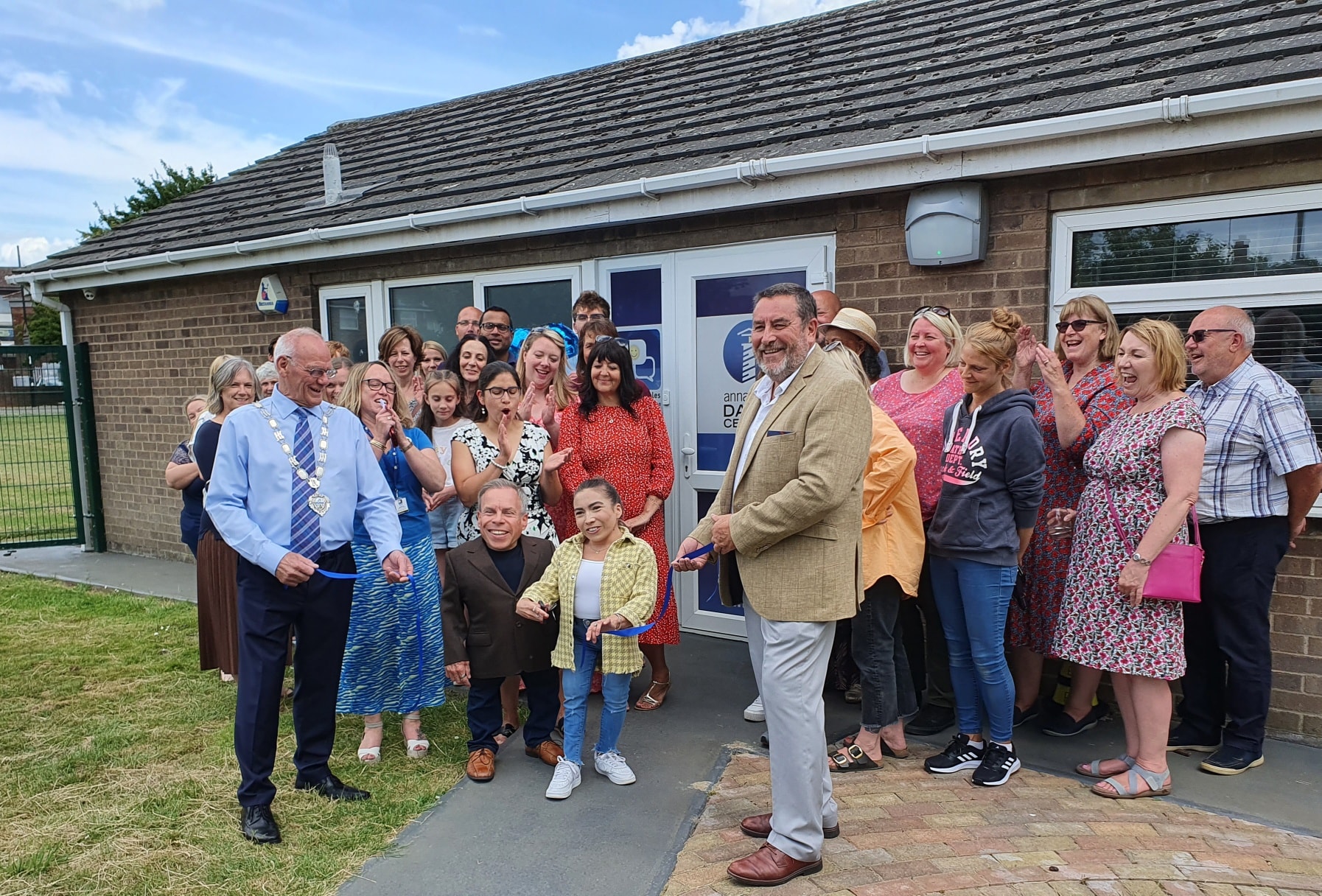 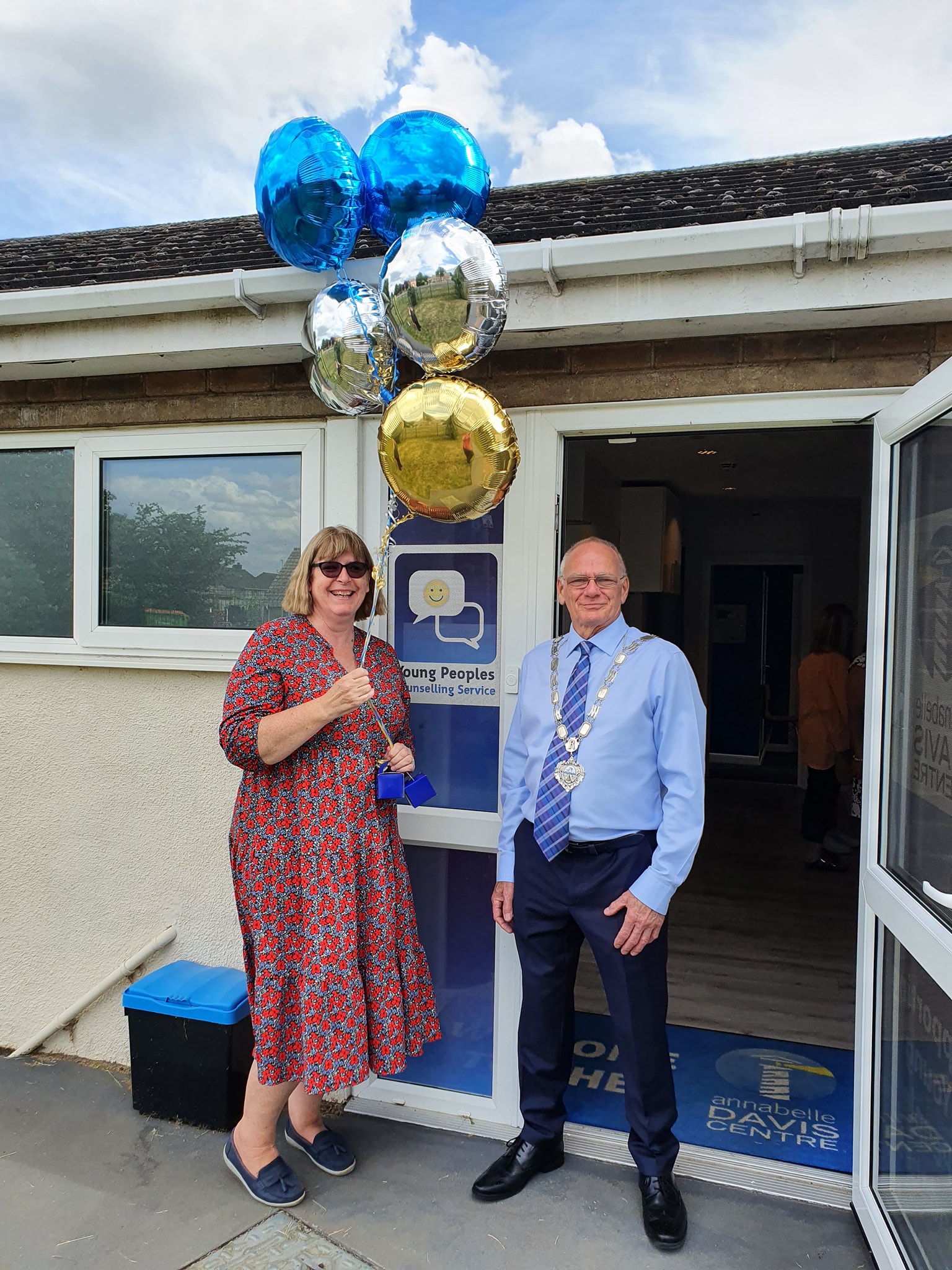 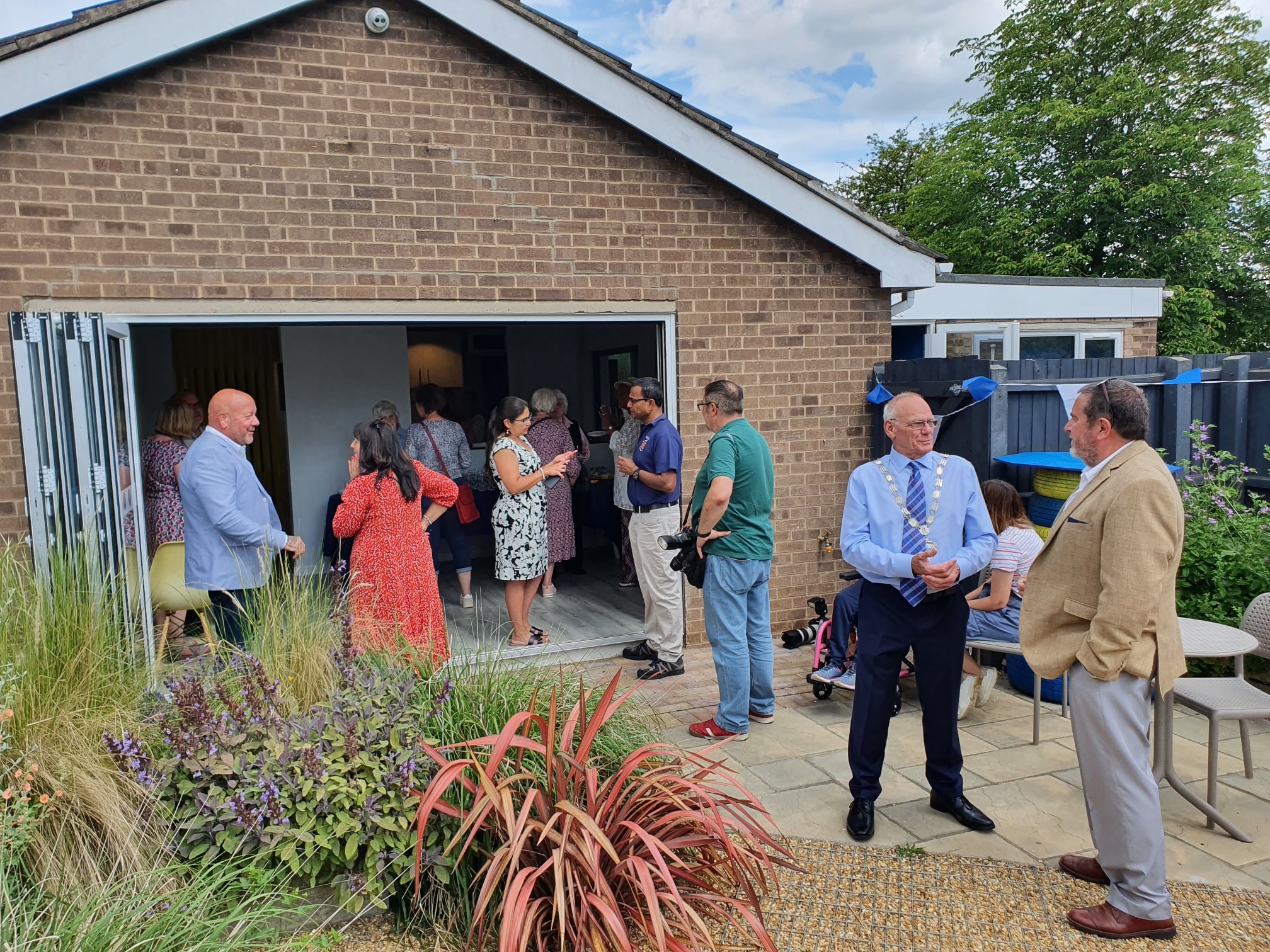 The relationship between Ramsey Million Partnership and the Young People's Counselling Service continues to grow and develop. RMP invested in mental health support for young people in the town several years ago, and this proved a useful lifeline during the pandemic. Ramsey Million Partnership members were invited to the official opening of the Annabel Davis Centre, the new base for YPCS in the north of Huntingdonshire. Both Warwick Davis and his daughter Annabel are patrons of the mental health charity. Partnership member, Roger Brereton was pleased to go along in his new role as Mayor of Ramsey and has named YPCS as one of his charities for the next two years.